I’m an author and a former journalist
who works with other writers and artists
to help them move words and performances
from their heads and hearts
out into the world. 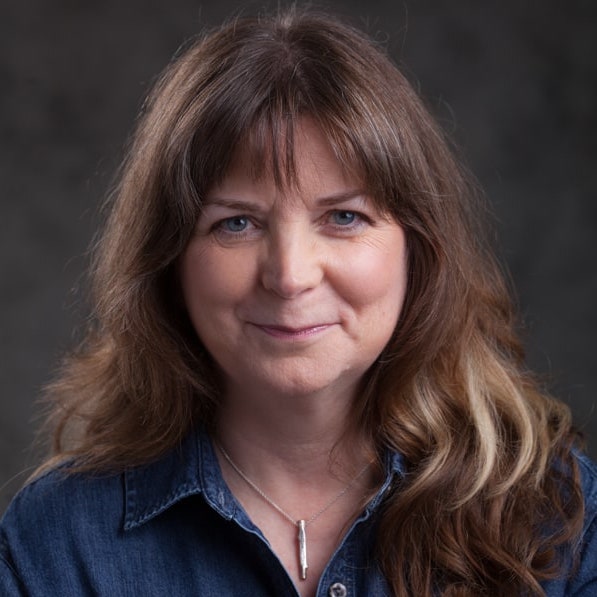 I grew up in newsrooms. First, my mother’s small paper in Massachusetts, then dailies in New Hampshire: Concord Monitor, Keene Sentinel, Union Leader in Manchester, and a rich, if brief, stint with the Associated Press. I served as an editor and writer for several years at the Seattle Times, and contributed freelance features to several newspapers, including The Wall Street Journal, and book reviews to The New York Times.  New England has a strong hold on her natives; I am again living and writing in the Northeast.

My book, Carolina Israelite: How Harry Golden Made Us Care about Jews, the South, and Civil Rights, was published by The University of North Carolina Press in hardcover in 2015. It is now also available in a 2018 paperback edition and as an Audible book, which I recorded.

I teach workshops and one-on-one sessions on writing memoir, biography, history, and other nonfiction. I provide support to performing artists and business owners by creating materials that promote and explain what they do.